The benchmark S&P 500 rose 0.4% early into the session, while the Dow Jones Industrial Average rose by roughly the same margin, or 130 points. The technology-heavy Nasdaq Composite advanced 0.3%.

Moves in the early trade come after all three major averages retreated roughly 1% in the previous session and the VIX – Wall Street’s volatility gauge – edged up 5.4% to 27.16.

Activity across the bond market has been closely watched all week. Treasury yields continued their perilous climb Wednesday morning, with the rate-sensitive 2-year Treasury note surpassing 4% for the first time since 2007. The benchmark U.S. 10-year note held above 3.5%, its highest level since 2011.

Among market movers early Wednesday was General Mills (GIS), which rose nearly 4% at open after the company reported better-than-expected quarterly earnings and raised its full-year sales outlook as it benefits from higher prices on breakfast cereals, snack bars and pet food.

Beyond Meat (BYND) shares gained more than 2% after announcing a partnership with Taco Bell (YUM) on their first menu collaboration: Beyond Carne Asada Steak. The news helped BYND claw back from a nearly 3% drop pre-market after the meat substitute producer suspended Chief Operating Officer Doug Ramsey over his arrest for allegedly biting a man’s nose this weekend in a road rage incident.

U.S. central bank officials are set to deliver a third-consecutive 75-basis-point increase to their benchmark policy rate Wednesday at 2 p.m. ET. at the conclusion of policy-setting discussions.

Market participants will also tune in to remarks from Fed Chair Jerome Powell following the meeting, along with the economic projections of U.S. central bank members and the latest dot plot showing each official’s forecast for the Fed’s short-term interest rate.

The meeting-by-meeting and data-dependent approach that central banks around the world have adopted will allow for some easing in the pace of monetary policy tightening in the coming months, but central bankers have warned that such action would only happen if, and when there is compelling evidence of inflation cooling,” EY Parthenon Chief Economist Gregory Daco said in a note.

Across the Atlantic, Russian President Vladimir Putin announced a “partial mobilization” of Ukraine and vowed to annex occupied territories. In a televised message, he called the moves “urgent, necessary steps to defend the sovereignty, security and territorial integrity of Russia.”

The threat of an escalation in Russia’s war against Ukraine rattled markets. Oil prices climbed, with West Texas Intermediate (WTI) crude futures up 2.5% to $86.07 per barrel and Brent crude oil 2.4% higher at $92.81 per barrel. The dollar rallied toward a fresh record high while the euro slid. In crypto markets, bitcoin (BTC-USD) fell back below $19,000.

For more on this article, please visit:
https://finance.yahoo.com/news/stock-market-news-live-updates-september-21-2022-095724724.html 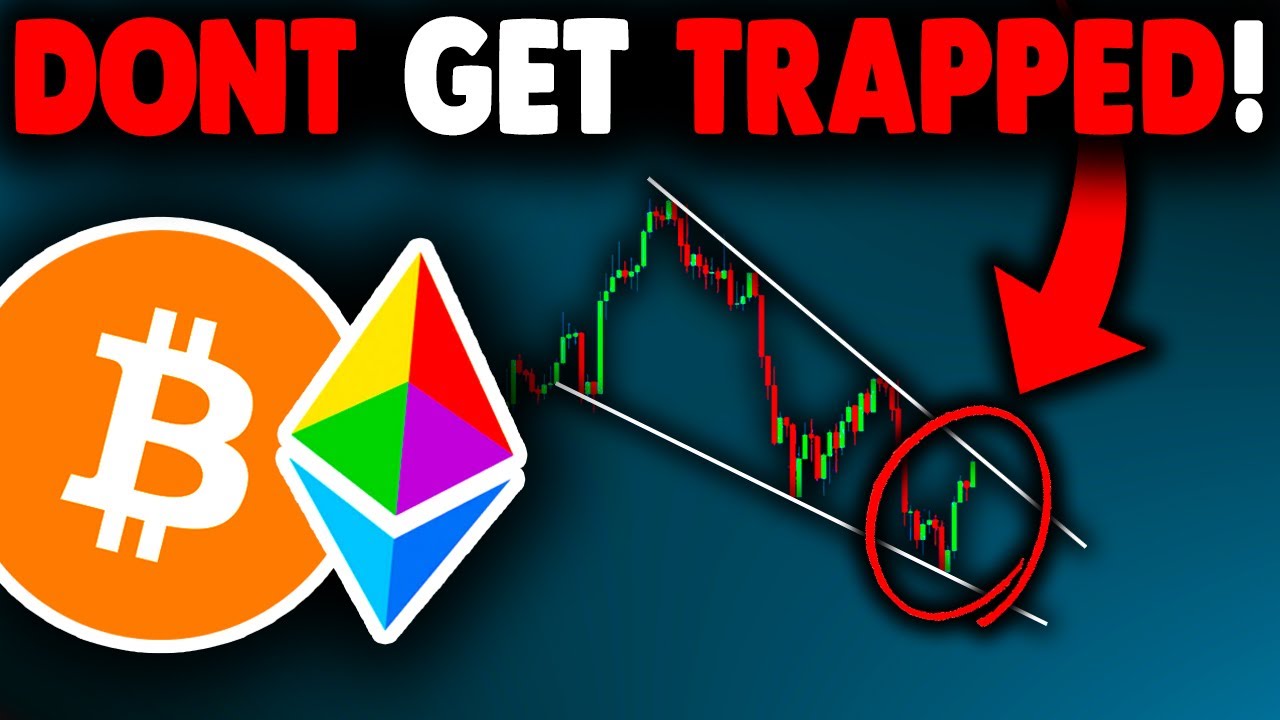 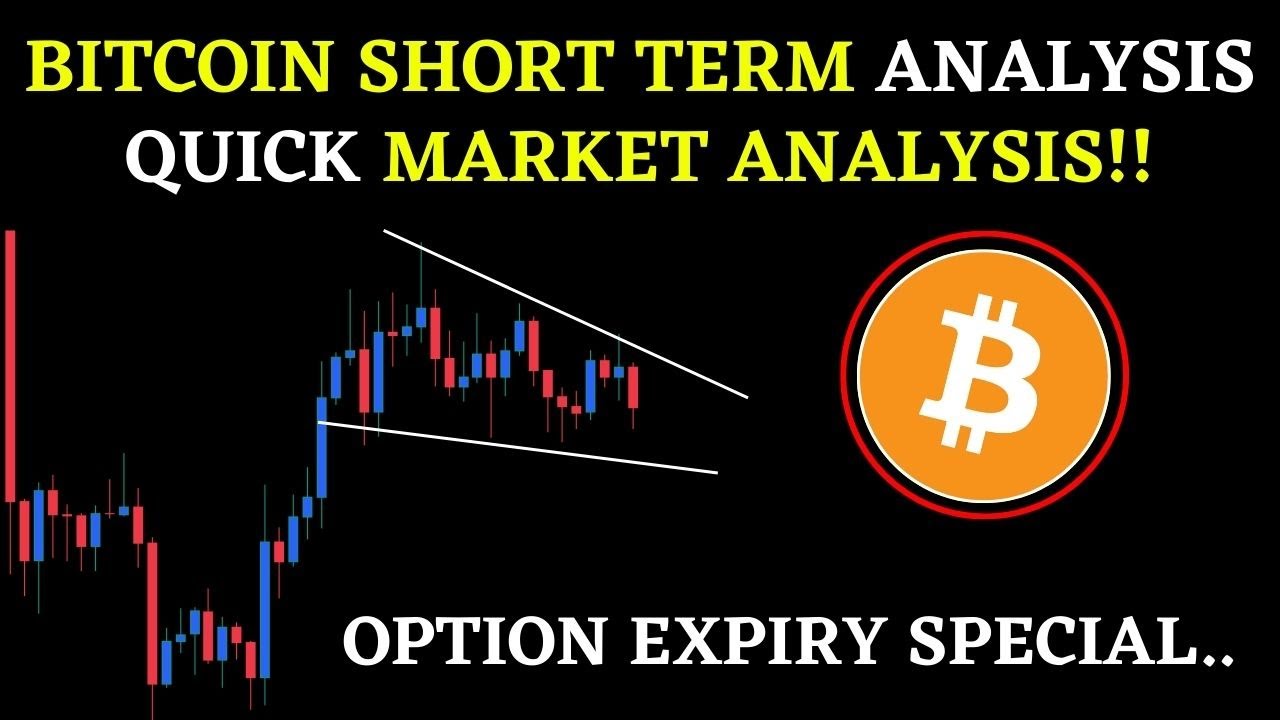 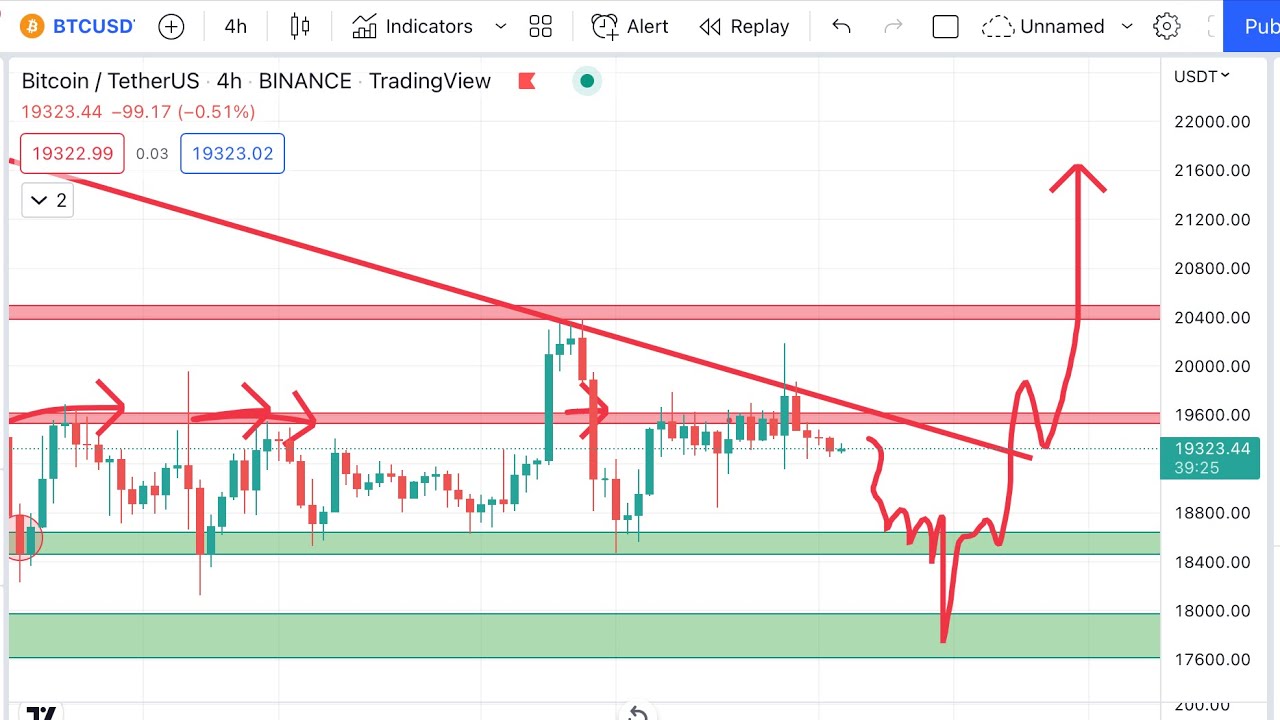