President Joe Biden and his administration leveraged a major threat to cryptocurrencies who operate on the energy intensive protocol known as “POW” or proof of work. In accordance with an executive order signed in March, the White House is demanding crypto coins like Bitcoin become “greener” or more environmentally friendly or face an outright mining ban in the United States.

With the oversight and help from the Environmental Protection Agency (EPA), the Department of Energy (DOE), and other federal agencies, the White House Office of Science and Technology Policy said crypto miners should reduce greenhouse gas emissions or face punishment.

Think of Bitcoin mining as gold mining, the action of extracting an asset but instead of sourcing it from the Earth and causing far more destruction and a far greater environmental impact, Bitcoin is mined from a digital network and just like gold mining, it requires resources like advanced computers, specialized asic chips, human time and effort, and most importantly electricity – enough to power a small country. (Note, unlike gold however Bitcoin is limited to 21 million coins whereas gold seems to be infinite, meaning one day Bitcoin mining will cease to exist as an industry.)

Contrary to popular belief, Bitcoin operates in an extremely transparent nature making it unsuitable for criminal activity, money laundering, and other illicit actions fortunately however, this transparency also makes it very clear and evident as to the amount of energy consumption used by the Bitcoin network making it a target for environmentalists.

Many market makers in the crypto industry have already begun finding ways to utilize renewable energy in order to mine Bitcoin through the use of solar, wind, in some places nuclear, and even volcanic energy as seen in El Salvador. Another method would be to make a similar move from Proof of Work to Proof of Stake as is currently being done with the Ethereum network.

Proof of Work is much more decentralized by nature as it requires more participants across the network to review and approve transactions through the use of specialized mining rigs and the solving of complicated math problems in order to decipher the cryptography used to secure the network, a very energy intensive action. Proof of Stake on the other hand, is a newer consensus protocol where users of the network stake their coins in order to delegate control of the network (far less energy intensive.) Meaning those with more coins, get more control which some argue may lead to less decentralization, the antithesis of the original purpose of cryptocurrency.

Markets reacted well to the news, with the price of Bitcoin spiking 10% in 24 hours trading at around 21,000. 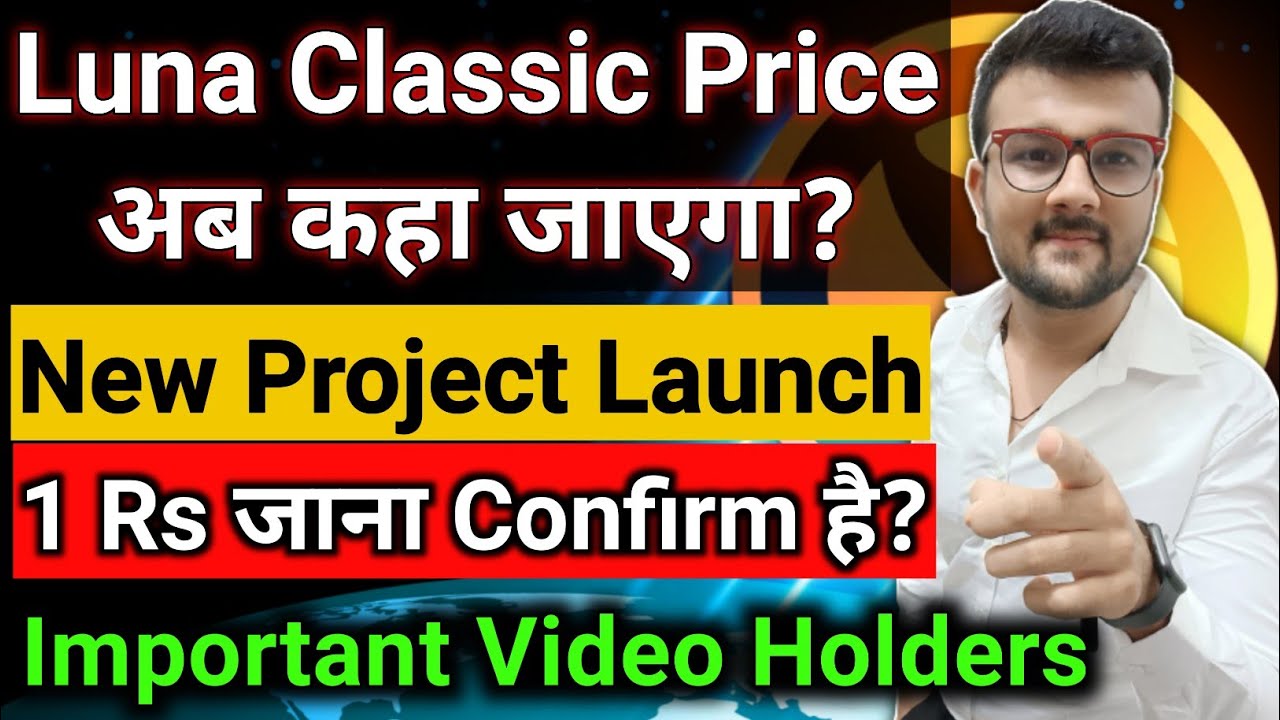 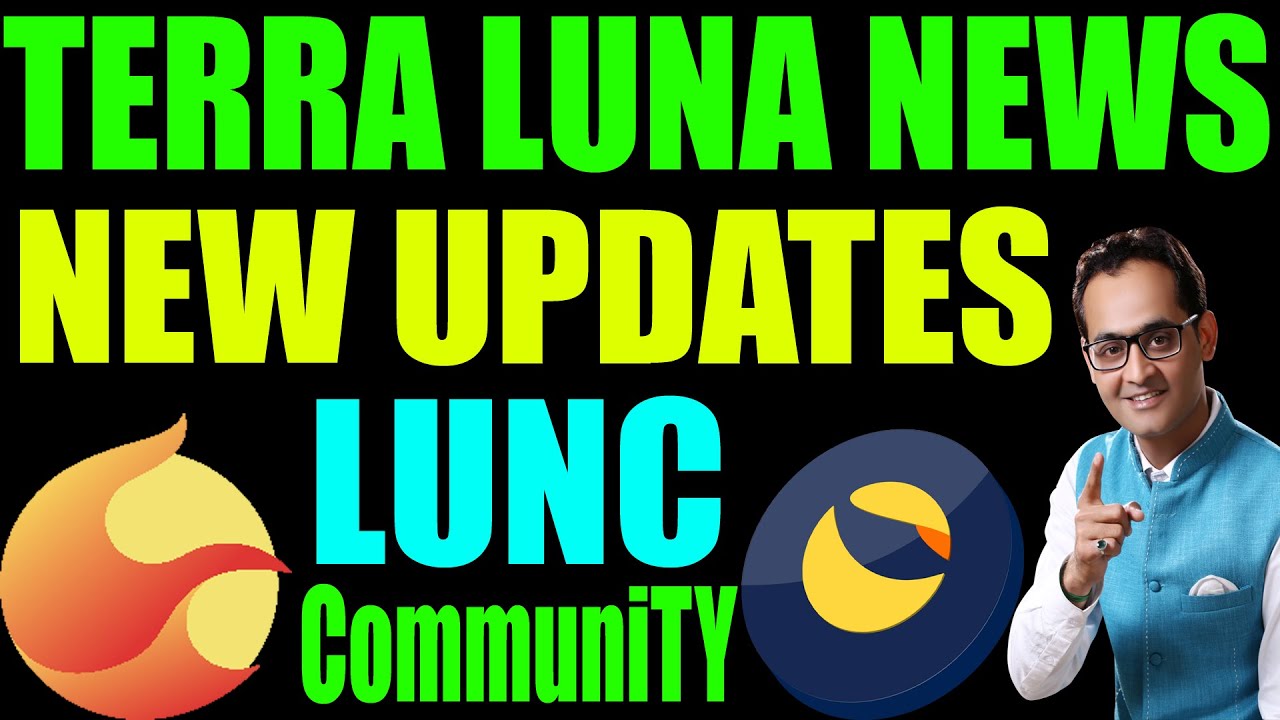 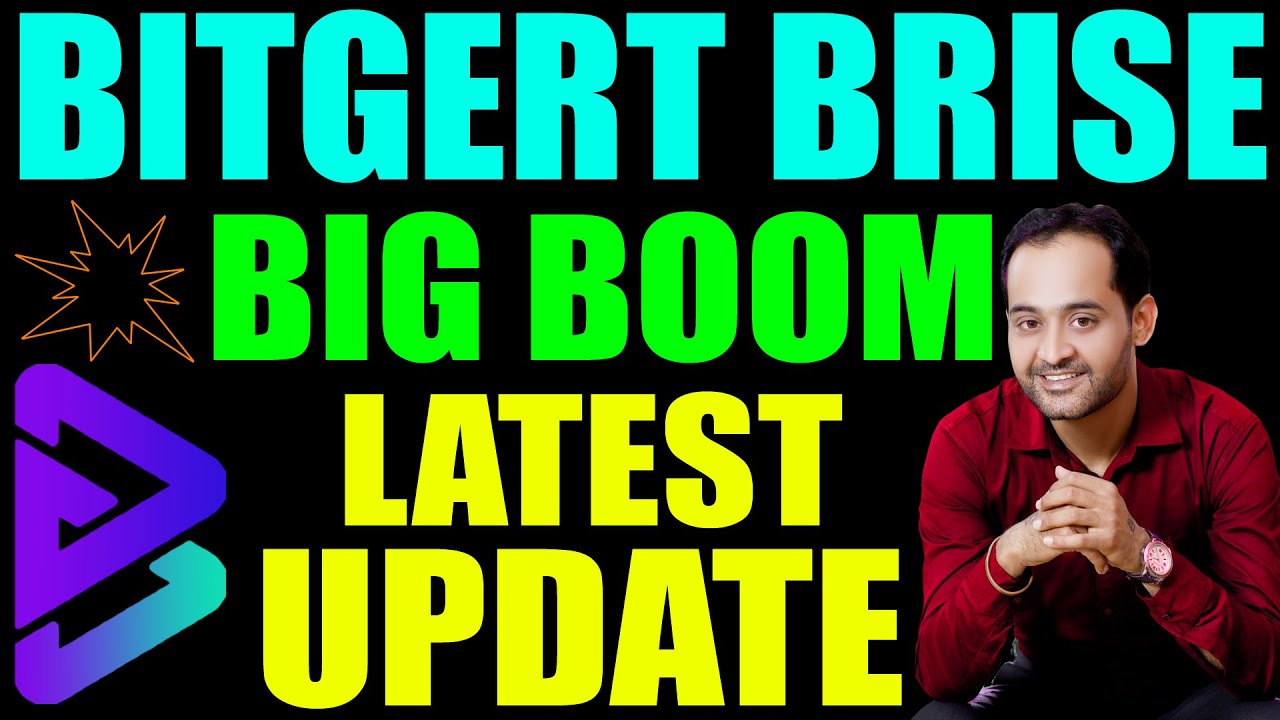